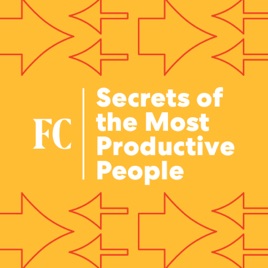 “How Sleep Doctors Can Change The Way You Snooze”
Nylon, March 2017
Dr. Kennedy explains the role of sleep doctors.

I’m at 5:05 talking about the impact of DST: HuffPost RISE Mar. 17: https://t.co/jFKFwd1zeT #HuffPostRise

My tips in Parade Magazine: 6 Sleep Aids that May Be Better than Counting Sheep http://t.co/g8cwWgIRHL

First of my video series for Business Insider is live! https://t.co/LspT1gMGer via @bi_strategy

“13 Tips for the Best Nap Ever”
The Daily Beast, August 2014
Dr. Kennedy discusses how to get the most out of naps.

“How to Sleep Better at Night.”
Better for You, January 2013
Dr. Kennedy discusses simple sleep fixes.

“Your Midnight Cowboy”
Parents Magazine, November 2010
Dr. Kennedy’s tips for teaching your baby to sleep through the night. 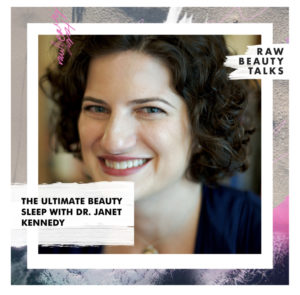 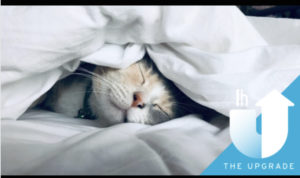 “Should You Shower in the Morning, or at Night? Yes”
The New York Times, December, 2017
Dr. Kennedy weighs in on morning vs evening showers in the NYT Well column.

Dr. K, voice of reason: I Forced Myself To Become A Morning Person And It Was A Shambolic Disaster via @SELFmagazine https://t.co/wUYIXAArzk

“Sleep Training at 8 Weeks: ‘Do You Have the Guts?'”
The New York Times, Motherlode, March 26, 2015
The Good Sleeper is noted as a resource for scientific information on the safety and efficacy of cry-it-out sleep training strategies.

“The Ideal Daily Routine For A Perfect Night’s Sleep, According To Experts”
Prevention, February, 2018
Tips from Dr. Kennedy

“Tips for Graduating from Bassinet to Crib to Big-kid Bed”
Strollertraffic.com, September 20, 2011
Dr. Kennedy’s advice on transitioning from the crib.

“Swaddles to Sleep Sacks”
Strollertraffic.com, November 1, 2011
Dr. Kennedy discusses how to keep babies safe and warm in the crib, from swaddling to sleep sacks—and beyond.